skip to main | skip to sidebar


A. No, processed meat has been classified in the same category as causes of cancer such as tobacco smoking and asbestos (IARC Group 1, carcinogenic to humans), but this does NOT mean that they are all equally dangerous. The IARC classifications describe the strength of the scientific evidence about an agent being a cause of cancer, rather than assessing the level of risk. 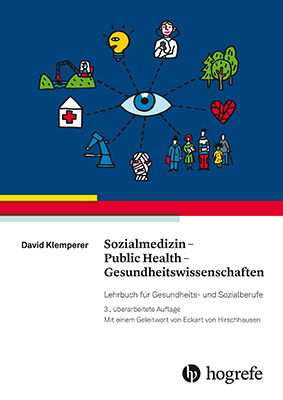